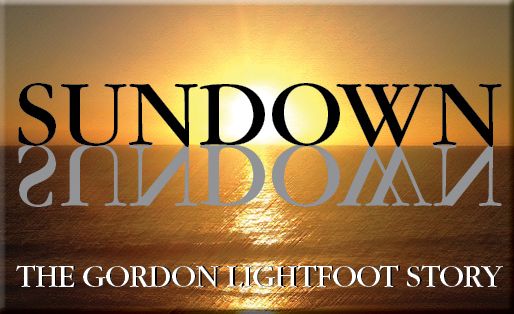 Keith Potger (The Seekers), Fred Pilcher & Gary Luck: The songs of Gordon Lightfoot are like old friends to millions of his followers. These three musicians decided to get together and bring Gordon Lightfoot's "old friends" to fans and newcomers in SUNDOWN, the concerts that celebrate the talents of this legendary singer/song writer.

If you Could Read My Mind, The Wreck Of the Edmund Fitzgerald, Rainy Day People and Sundown are some of the memorable songs performed by The Lightfeet Band.

During this performance Keith Potger will do a special tribute to his colleague and dear friend of 60 years, the late and great JUDITH DURHAM.

KEITH POTGER AO
‍
Keith’s musical career started well before The Seekers first stormed the UK charts in 1965. He is a self-taught musician who plays 6-string and 12-string guitar, banjo, mandolin and keyboards. With an eye to a musical future while still at school, he formed vocal groups which evolved in 1962 into The Seekers alongside Judith Durham, Athol Guy and Bruce Woodley. Keith’s ability to arrange harmonies for the group members was evident from these early days.
In June 2014, The Seekers concluded their UK and Australian Golden Anniversary tours and, along with his Seeker partners, Keith was awarded the Order of Australia (AO) for services to the Australian music industry and not-for-profit organisations.
2018 saw Keith unite with Athol Guy and Bruce Woodley, along with long time musical director Michael Cristiano, to form the Original Seekers and record their debut CD, “Back To Our Roots”. This group toured Australia in 2019 and were featured in the ABC live broadcast of the 2020 Australia Day concert at Sydney Opera House.

GARY LUCK
‍
Gary has been playing Lightfoot songs for over forty years as a solo artist or in various cover bands in and around Canberra such as Southern Exposure and No Fixed Address along with a few of his own originals. He has toured with Ross Ryan (I Am Pegasus) and several artists from the United States. Gary has also played in various parts of South East Asia where he translated Ralph McTell’s biggest hit “The Streets of London” into Indonesian, in the United States and has performed his own single ‘Blood On the Frangipani’, a song about the bombing of Darwin on national radio, live at the Shrine of Remembrance in Melbourne and in the Northern Territory Parliament House during the annual commemorations of the bombing in Darwin on the19th February each year. When not touring he is currently working on his own album entitled ‘Imaginary Postcards - The Old Tobacco Tin.’

FRED PILCHER
‍
Fred started playing the 12-string acoustic guitar in Sydney in the late 1960s, mentored by the likes of Doug Ashdown, Mike McLellan, Marion Henderson, Buddy Wilson and Phil Cuneen. He was a regular at PACT Folk, Sydney’s premier folk club. After moving to Canberra in the mid-1970s, Fred played alongside a wide range of Canberra’s folk, rock and bluegrass luminaries including Mike Hayes (the Prickle farmer), Donal Baylor, Dave O’Neill, and others. Fred’s playing and singing have appeared on a variety of ads and soundtracks and he was a regular, with a variety of bands and performers, at the National Folk Festival for many years. He played at one of the first National Folk Festivals in Adelaide in 1971. Recently he was a member of award-winning Craig Dawson’s spectacular tribute to Lord Byron, the Lord Byron Five. 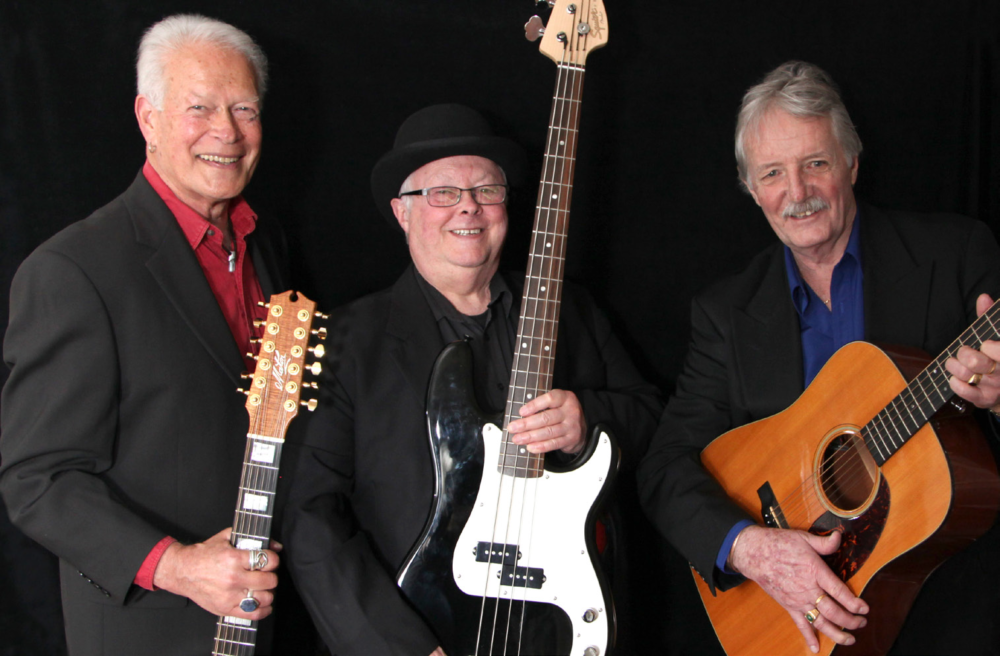