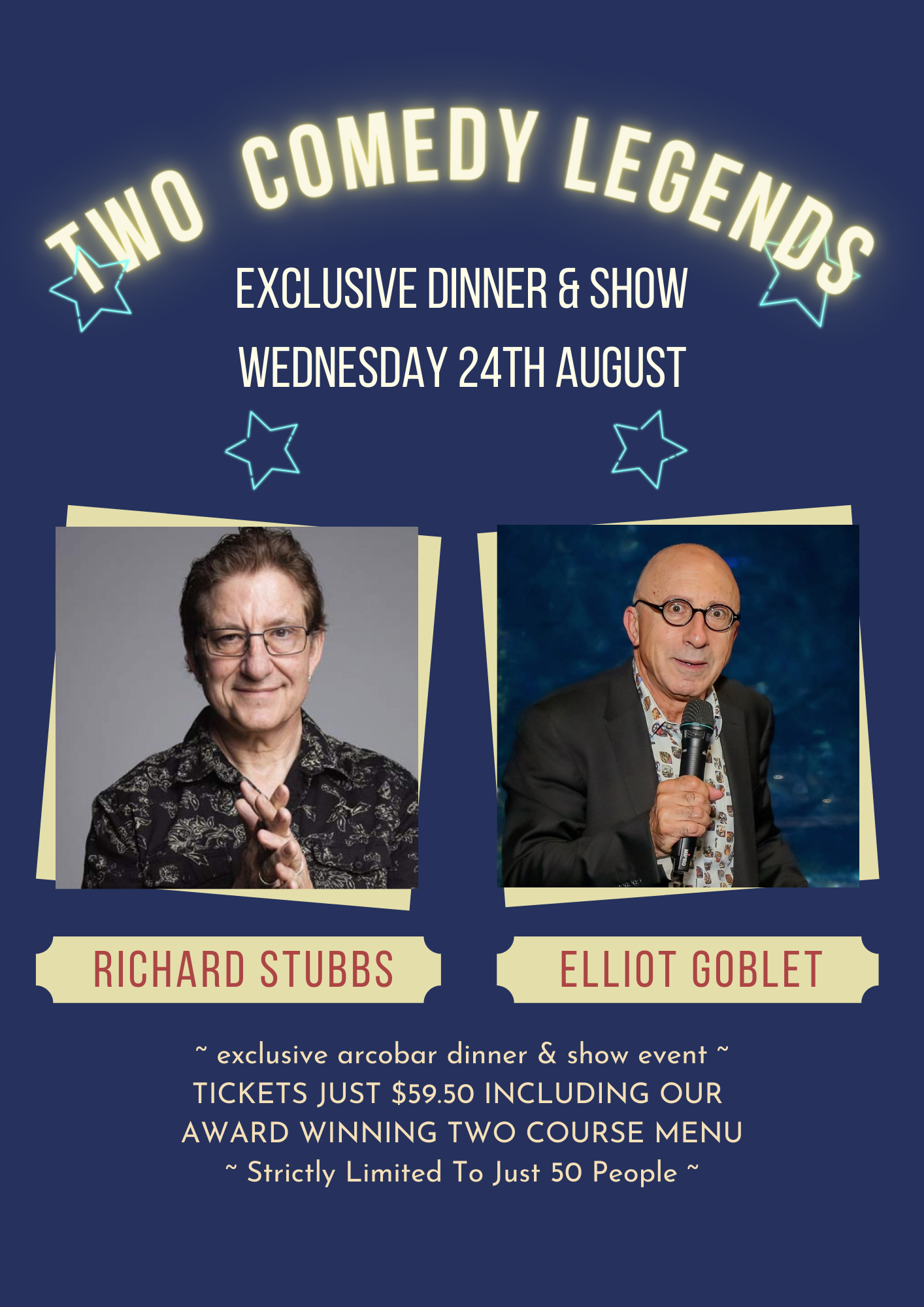 A great line-up of truly funny Australian comedians, and a night of great "old school" comedy that doesn't rely on the "F" word!

After a try out routine at Melbourne’s Last Laugh in 1983, Richard Stubbs’ style of anecdotal comedy, based on real-life experience proved an immediate winner. His ability to hold an audience enthralled with his laugh-packed stories earned him a reputation as the hottest arrival on the comedy scene. Since then, Richard has performed in every comedy room imaginable including those in Montreal, Los Angeles, London, New York and throughout Australia. Over the years he has completed sell-out seasons at the Melbourne International Comedy Festival. In addition to stand up,

Richard has an amazing radio career starting in 1984 on 3XY. He became a household name after nine years on Triple M, his morning and breakfast shows dominating the ratings. Richard is one of the few to ever transition from commercial radio to the ABC. He proved his versatility with 11 years at 774ABC, taking his afternoon shift to No.1. Starting in the early 80’s, Richard has appeared on Australian television in a number of roles. His first was as a giant kangaroo on the ABC! His TV Credits included that of writer, interviewer, co-host, host, and comedian. He has been a guest on shows, hosted his own shows and even acted! He was a regular on The Midday Show , hosted shows such as Hey Hey Its Saturday, the ARIA’s and successfully did over 120 Tonight Shows as the Friday host of “Tonite Live”.

Described as one of the most original comedians in the history of the known universe, Elliot Goblet is a hilarious performer who works to include special material for the events he attends.

First performing in 1981, Elliot worked mainly in comedy clubs in both Melbourne and Sydney. Developing his comedic identity, it wasn’t long before he was discovered by television host Daryl Somers. Elliot was then given regular exposure on television variety shows and went on to perform over 60 stand-up comedy spots on national television shows, including ‘Hey Hey It’s Saturday’, ‘Midday Show with Ray Martin’, and ‘The Footy Show’. Boasting an extensive list of television appearances, Elliot also made regular guest appearances on game shows and cameo appearances on ‘Swift and Swift’, ‘Pizza’, and ‘Neighbours’. He is also the author of the best-selling book 'Business According To Goblet'. 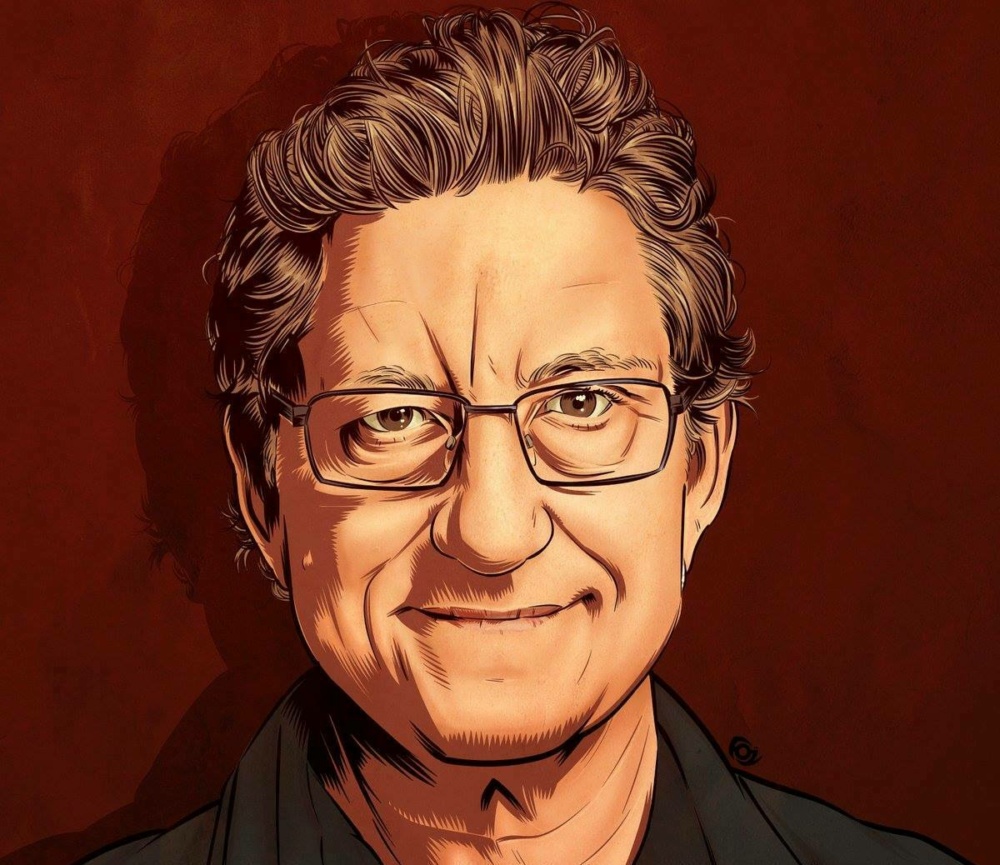